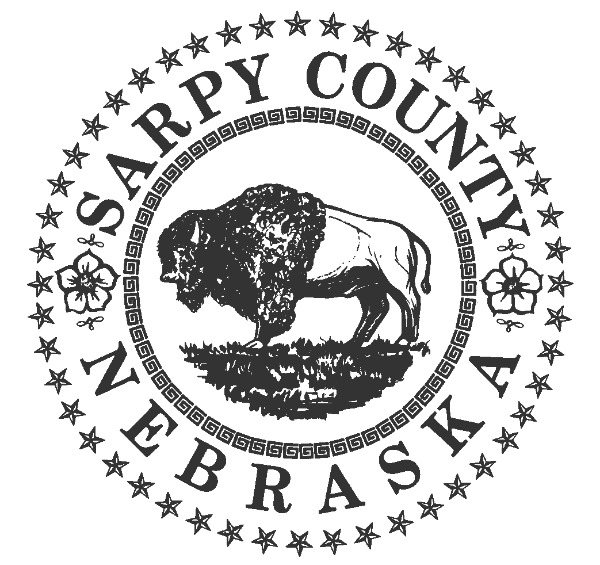 The first implementation of 911 was in Haleyville, Alabama in January 1968. Back then, the town had a population of about 4,500, and was serviced by the Alabama Telephone Company. Weeks before, Congress had declared that 911 should be the national emergency number. A debate broke out in Haleyville when trying to decide where to route the calls - to the police station? the fire department? the local hospital? Officials finally settled on the Haleyville Police Department and a red telephone. On February 16, 1968, the first 911 call was made by Alabama Speaker of the House to Tom Bevill, a U.S. Representative where they exchanged greetings. The technology of 911 has changed over time, but Haleyville's call proved the concept worked.

In 2018 marked the 50th anniversary of the first 911 call, made in Haleyville, AL on February 16, 1968. For half a century, 911 has been the gateway between the public and emergency help, and it will continue to be there as a lifeline to help people when they need it most.

In June of 1987, Sarpy County became the first agency within Nebraska to receive Enhanced 911 (E-911). This enhanced system provides the subscriber's address, telephone number, name of the subscriber, and which law enforcement/fire and EMS department provides coverage for the location when 911 is dialed.

In September of 1995, the Sarpy County Sheriff's Communications Division became consolidated with Bellevue Police Department's Dispatch and became Sarpy County Consolidated Communications. A new dispatch center was constructed at the Sarpy County Courthouse and a new 800 MHz trunked radio system was installed. A civilian director was hired to manage this newly created county department. This created one PSAP (public safety answering point) for Sarpy County and allowed all law and fire/EMS calls to be received and dispatched at one location.

In August of 2000, the Communications Center went live on a new Computer Aided Dispatch (CAD) system designed by Printrak International, a Motorola Company. This CAD system is shared with Douglas County 911 and Washington County and allows for better communication between all agencies in Sarpy, Douglas and Washington Counties.

Sarpy County is part of a Regional Microwave/Communication System. The region has a 600 Megabit (dual polarized at 300 Mb each) Alcatel Internet Protocol (IP) microwave system, in a highly resilient ring design. The system extends to multiple counties in the region and connects to 911 centers at Sarpy, Douglas, Pottawattamie (Iowa), and Washington Counties as well as many other locations.

In October of 2012, Sarpy, Douglas, Washington counties and Pottawattamie County, Iowa entered into an agreement to share costs of a fully functional regional backup center located in Omaha, Nebraska. This backup center is able to occupy up to 18 dispatchers/call takers at any given time allowing more than one county to work independently at the same time.

In November of 2018 Sarpy County entered into an agreement to join ORION, the Omaha Regional Interoperability Network contributing access to our new radio core with the entire region through a project called DSR, Dynamic System Resilience. With DSR we keep uninterrupted radio coverage in the event of a power outage, equipment failure, or physical damage to a primary radio core. ORION members are Washington, Douglas, Pottawattamie Counties and the Omaha Public Power District and includes emergency radio communications for the cities of Omaha and Council Bluffs.

In August of 2019 Sarpy County joined the Douglas and Pottawattamie County 911 VIPER servers to add redundancy to our 911 phone system. This agreement leveraged some of the same network infrastructure as with the Dynamic System Resilience project to add uninterrupted 911 phone coverage in the event of power outage, equipment failure, or phone line cuts to the system. 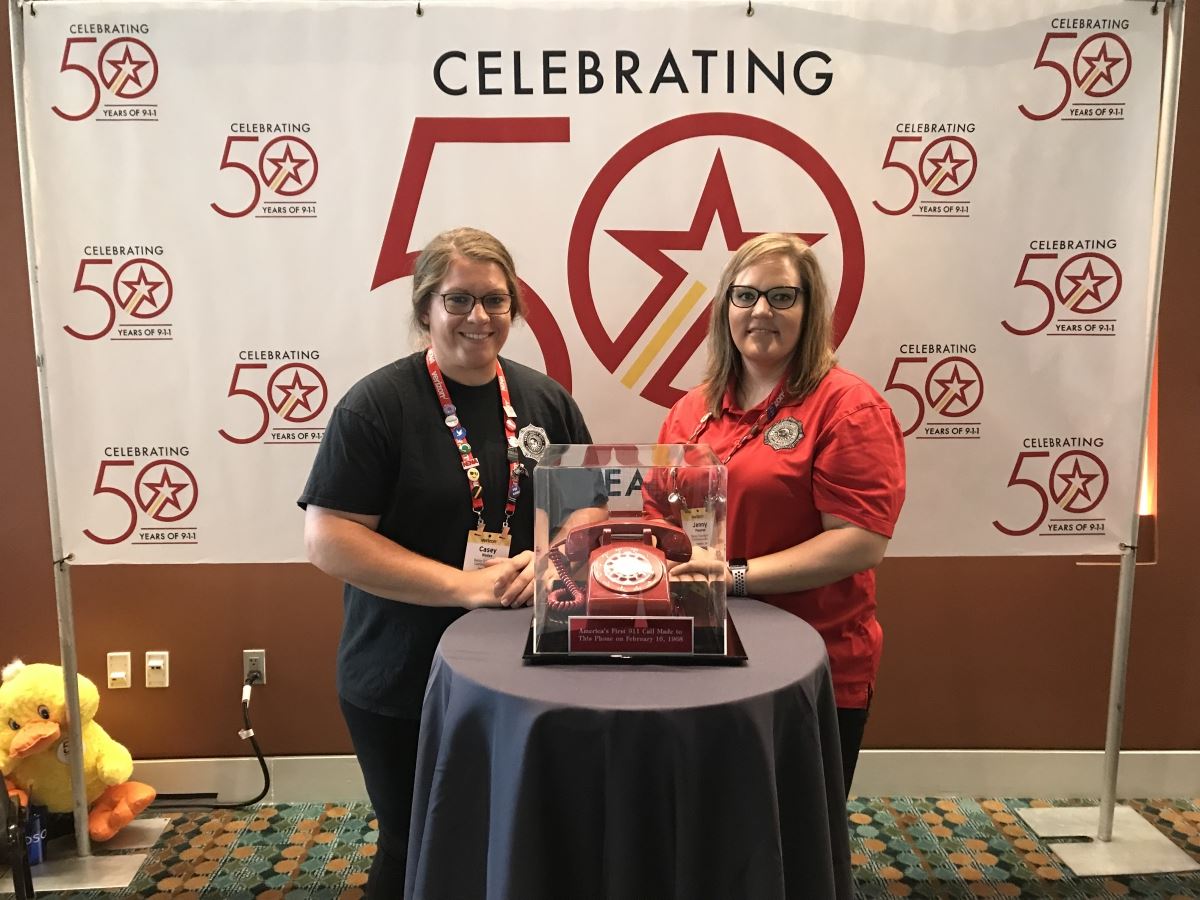 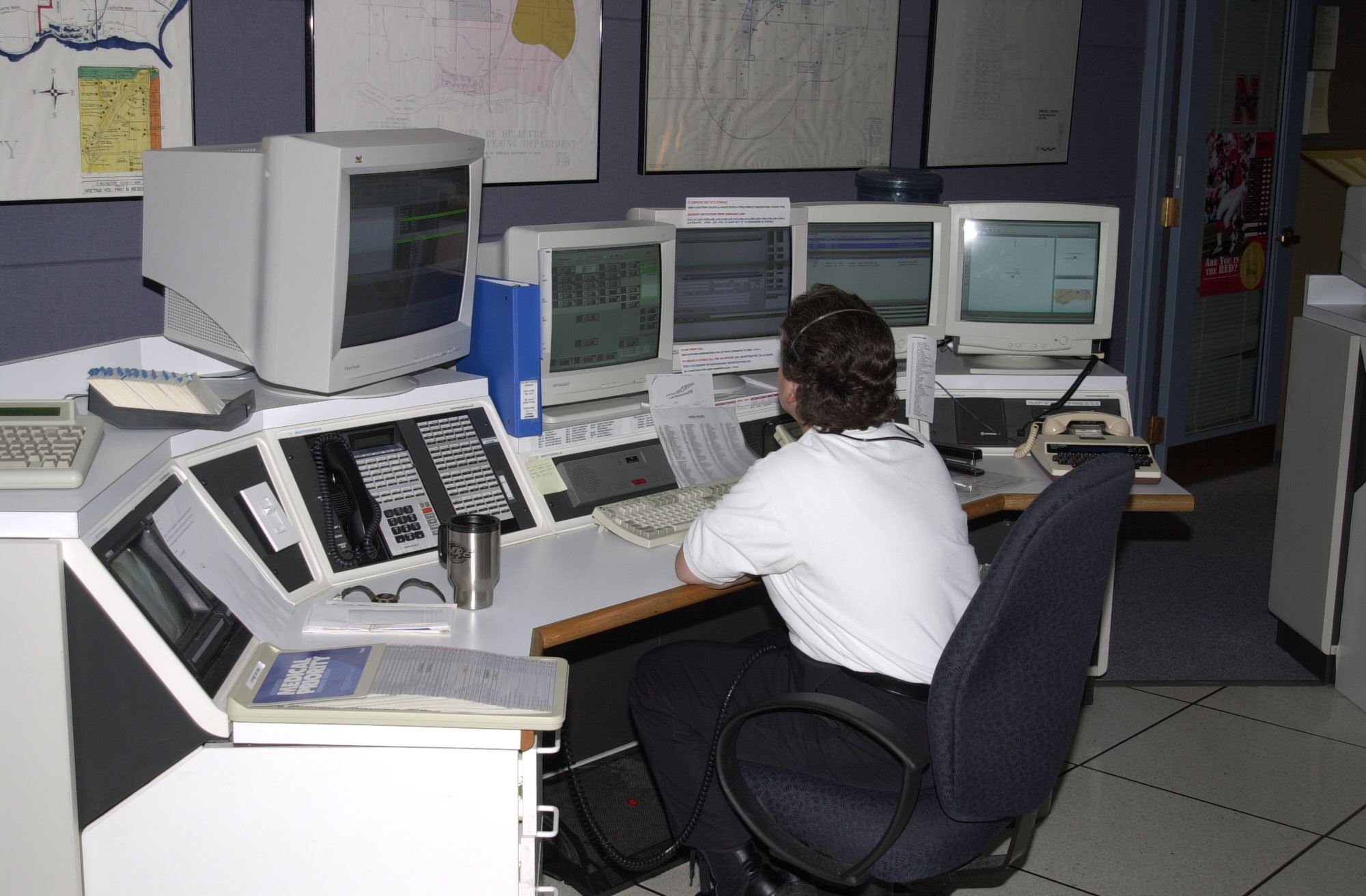